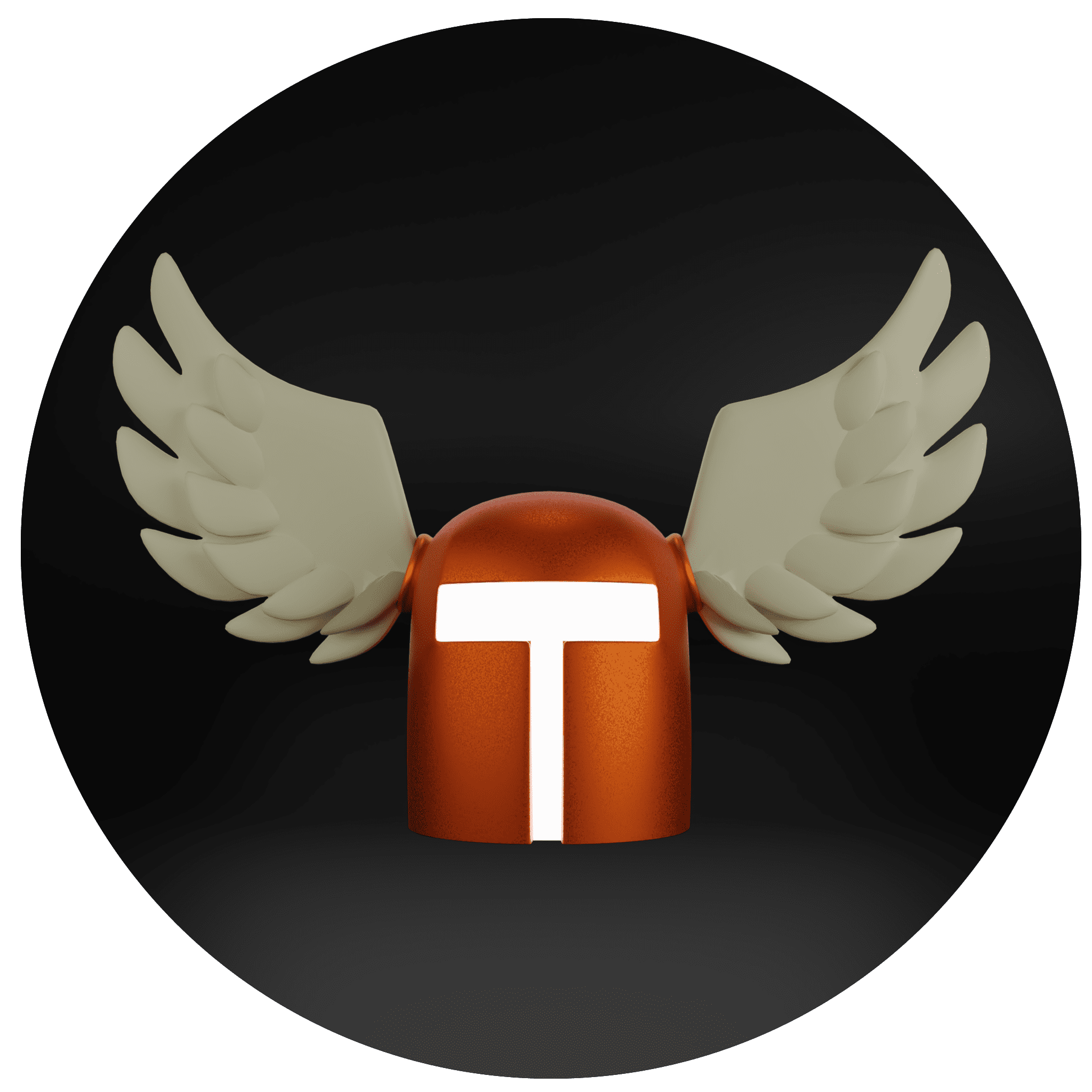 Curve has undeniably roused the spirits of DeFi users with the creation of its governance token and the veCRV locking system.

Forcing users to lock for token utility has pushed them to align, which explains why Curve has a substantially higher participation rate than most other DAOs. By separating the political vote (parameter management) and the economic one (gauge vote / emissions) they made it easy to distinguish utilities.

This changed completely after the appearance of derivatives that reintroduced liquidity for veCRV. The success of Convex and Votium is major, but it has turned all the original veCRV holders into spectators of their own realm. Those holders are a mighty 48% of the locked tokens.

Carried by the conviction that veCRV holders will always be the kingmakers of Curve, we are proud to unveil Quest, the second face of Warden. The dApp is officially an all-encompassing veCRV gauge solution and boost marketplace.

Quest is not a bribe marketplace, it is a platform that enables protocols to align veCRV holders with their project.

Wars aren’t won in a week. If Curve is about creating stability for stablecoins and deep liquidity for volatile tokens, then short-minded bribes won’t cut it. DAOs need sustainable access to gauge emissions and Quest will help them do so by creating capped access that rewards the most loyal voters.

How does it work ?

Bribes today offer an arbitrary amount of rewards to influence gauge voters. With Quest, players can use our parameters to better optimize their budgets.

Quest creators can set the desired amount of veCRV that they want for a gauge, set the reward budget with a whitelisted reward token, and then specify how many periods they want to run the Quest to know exactly how much they’re spending for 1 vote of veCRV. This fixed cost is paid out to committed voters on a weekly basis.

Since Quests have an objective target of votes, only the votes that fill that amount are counted for the reward distribution, sorted from the oldest to the newest vote. For example, if the objective is 1 million votes, and the Gauge receives 1.2 million, only the first 1 million are rewarded. This way, continuous voters are always prioritized and rewarded for their loyalty to the gauge.

Now there’s an opportunity cost for gauge voters who bounce around incentives, others can swoop in to fill up a Quest’s objective.

In the case an objective of a Quest is not reached at the end of the period, only the amount of veCRV signaled to the Gauge is used to calculate distribution, and the rest of the rewards can be withdrawn by the Quest creator for maximum efficiency.

What should I expect at release ?

You should expect Quest to be released with multiple launch partners for the Curve ecosystem and see the list grow as protocols start to realize how much they’ve been overspending.

After redefining the Curve Wars, Paladin will turn its attention to helping another friendly AMM.

Quest will be available for the next round of gauge voting on https://app.warden.vote/

At Paladin, we like the veCurve(s), and after a few quests we think you’ll see why.